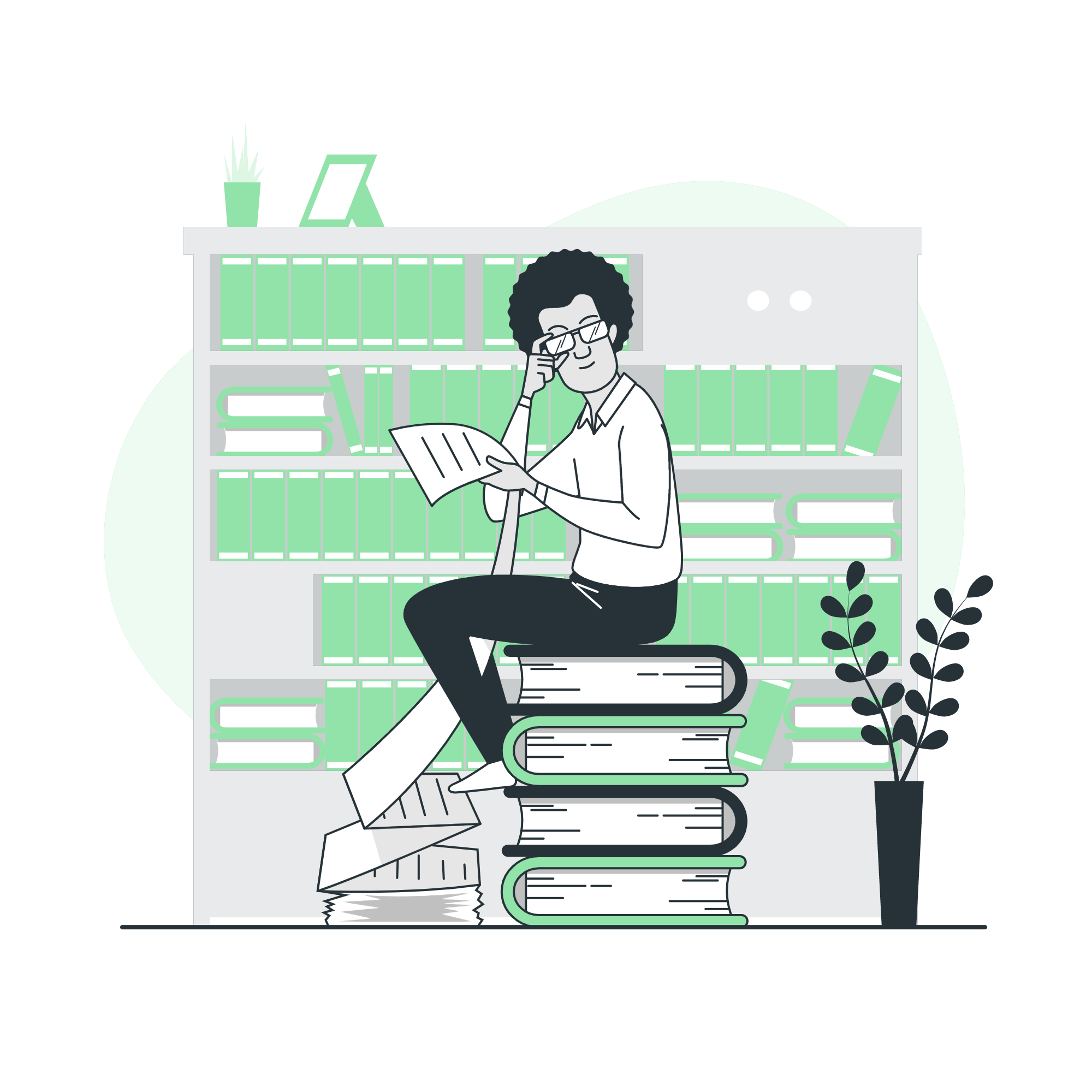 Pastor Abraham Liu adopts a humorous tone, using easy to understand illustrations, to help the reader understand the issues that are causing the tensions between the two generations.

Why is it that we never want to listen?

In Chinese culture, the older Generation loves to use this Chinese saying: I’ve had more salt than you’ve had rice’ when talking to the younger generation; expressing their seniority and experience with the connotation that the younger generation should listen to them. In western culture we also have such sayings, expressing similar sentiments. Yet in a time when the relationship between the generations is increasingly strained and the world has no answer such problems, Pastor Liu looks to the unchanging truth of God’s word; turning traditional thinking upside down and revealing vital keys to achieve unity between the generations.

The two live side by side in parallel universes; is communication even possible?

◎Abraham’s struggles in actual fact directly reflect the experiences of so many young people and the sense of violation they feel when they try to fit into such a traditional church setting.
Former President of Motorola Communication Service, Asia-Pacific｜Roger I. Kung

◎This is a great book to read to help you understand the current standoff between the generations and I am convinced that it should be on the must-read list of every believer!
Executive Pastor of Bread of Life Christian Church in Taipei｜Jonathan Chow

■Abraham Liu, as senior pastor of Taipei Revival Church, has experienced breakthrough growth in recent years. His heart is to: build a church which values both spiritual growth and God’s presence; connect the church to their spiritual source through worship and prayer; build a teachable, obedient and united church through solid discipleship and small group pastoring. Moreover, by personally pastoring the youth, he hopes to cultivate and raise up a new generation.
Pastor Abraham Liu’s preaching is loved by all; through humour and witty illustrations, the presence of the Holy Spirit and anointed worship, his messages enable the word of God to go deep into people’s hearts.